Why Online Reviews Might Not Always Be What They Seem

Why Online Reviews Might Not Always Be What They Seem 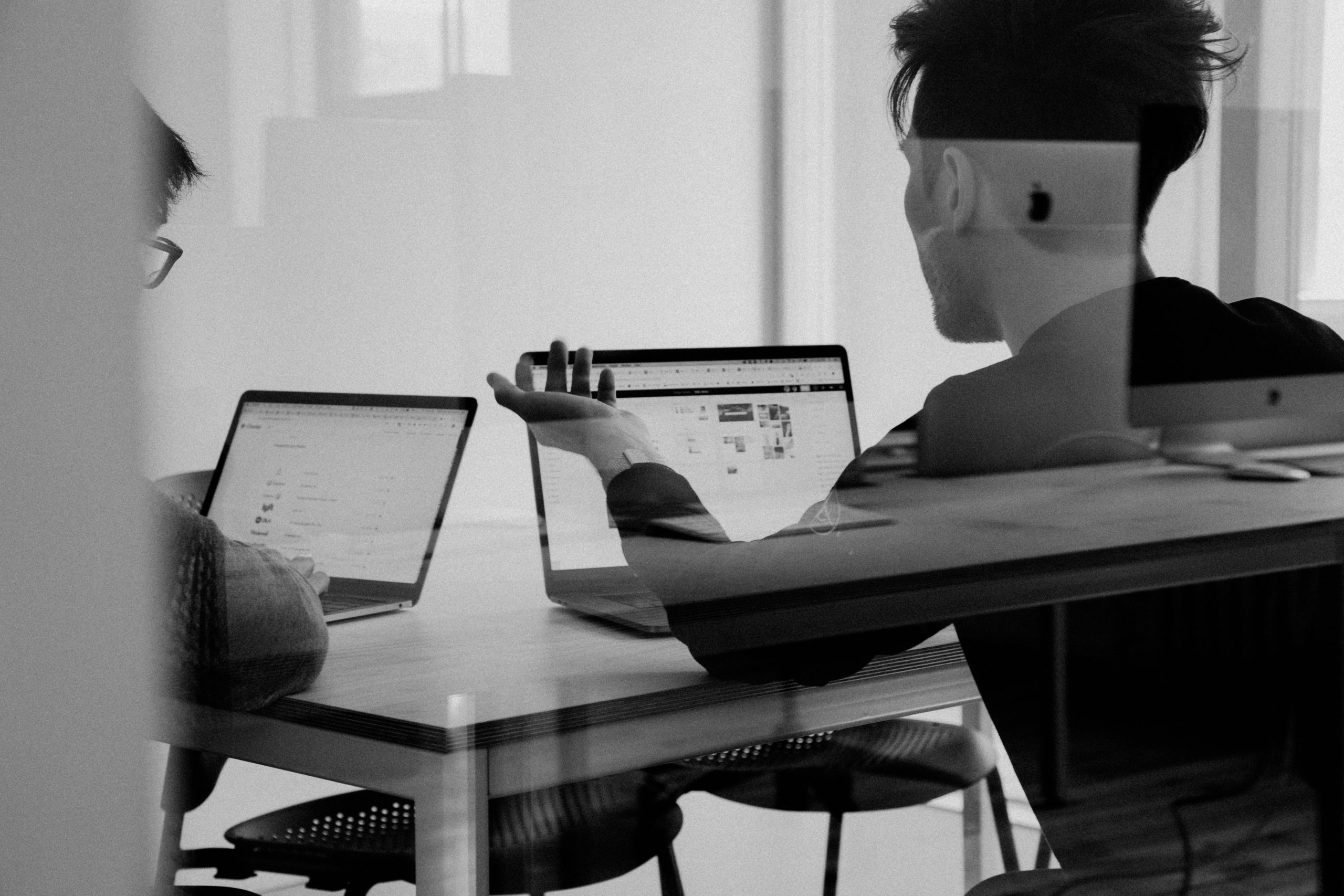 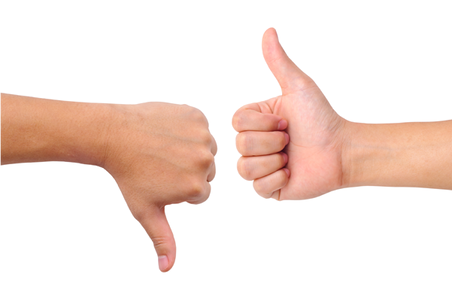 No matter where you go on the web, you are going to encounter some sort of peer review system which lets users give their views on a service or item. They’re everywhere: no matter if someone is booking a hotel on TripAdvisor or looking to buy a game from Amazon.

More often than not, there are thousands of reviews to read through, but if you scratch a little bit below the service, not all is what it seems.

It soon becomes apparent that some reviews seem to lack detail or are extremely similar in terms of tone or subject.

With this in mind, are online reviews to be trusted or met with scepticism?

With most reviews being based on a personal opinion, there’s always going to be a hidden agenda behind each post. Some people will love something and others will hate it and it’s difficult to see through the bias.

Depending on how strong the author feels about the item, the reviews can be directed particularly towards one feature and overlook many of the other aspects of the item that is in the spotlight. Therefore, use your head and read between the lines of any bias to formulate your own opinion of that item.

Whenever there’s a chance to acclaim praise, there are always going to be people looking to exploit the area for personal gain. Unfortunately, this has become an epidemic with thousands of reviews being faked as writers are paid to place fake comments on review boards. It’s not surprising that it occurs, as a recent Choice survey showed that 88% of Australians read a review before they booked a hotel online.

Amidst the high amount of reviews, it can be difficult to spot the fake one as they address the features in the hotel and touch on details about the place or location.

Indeed, some even have insider knowledge: including one recent example, when an Accor staff member was discovered to have posted more than 100 fake reviews on TripAdvisor for their hotel.

To avoid falling into any traps, visit more than one review site before making a decision on an expensive purchase such as a hotel booking. Indeed, you can even seek advice from friends and families who have visited that region previously to get a feel for which places may be best to stay in for an upcoming trip.

Having become a massive problem for the online community, advertising regulators are starting to clamp down on the issue. Indeed, the Australian Competition and Consumer Commission recently revealed new plans to punish companies breaching regulations with a maximum fine of $1.1m being imposed on serial offenders.

To help keep things as genuine as possible, always keep a vigilant eye out for bogus reviews and report them to the site administrator. It’s not as difficult as you might think to pick out the bogus reviews, as they may contain any of the following:

Help create an even playing field

A recent Sensis survey showed that 3/4 of Australians regularly use online reviews, meaning that now is definitely the time to be vigilant. Therefore, always keep an eye out for anything that doesn’t sound right and report it so that other buyers aren’t duped into buying an unsatisfactory product. This way, it’ll mean that online reviews can stay meaningful and help Australians make the right choice when shopping online.